Tired of that old pool?

Don’t Fill In Your Pool…

Call Deckover for a
FREE No-Obligation Quote to Park Your Pool! 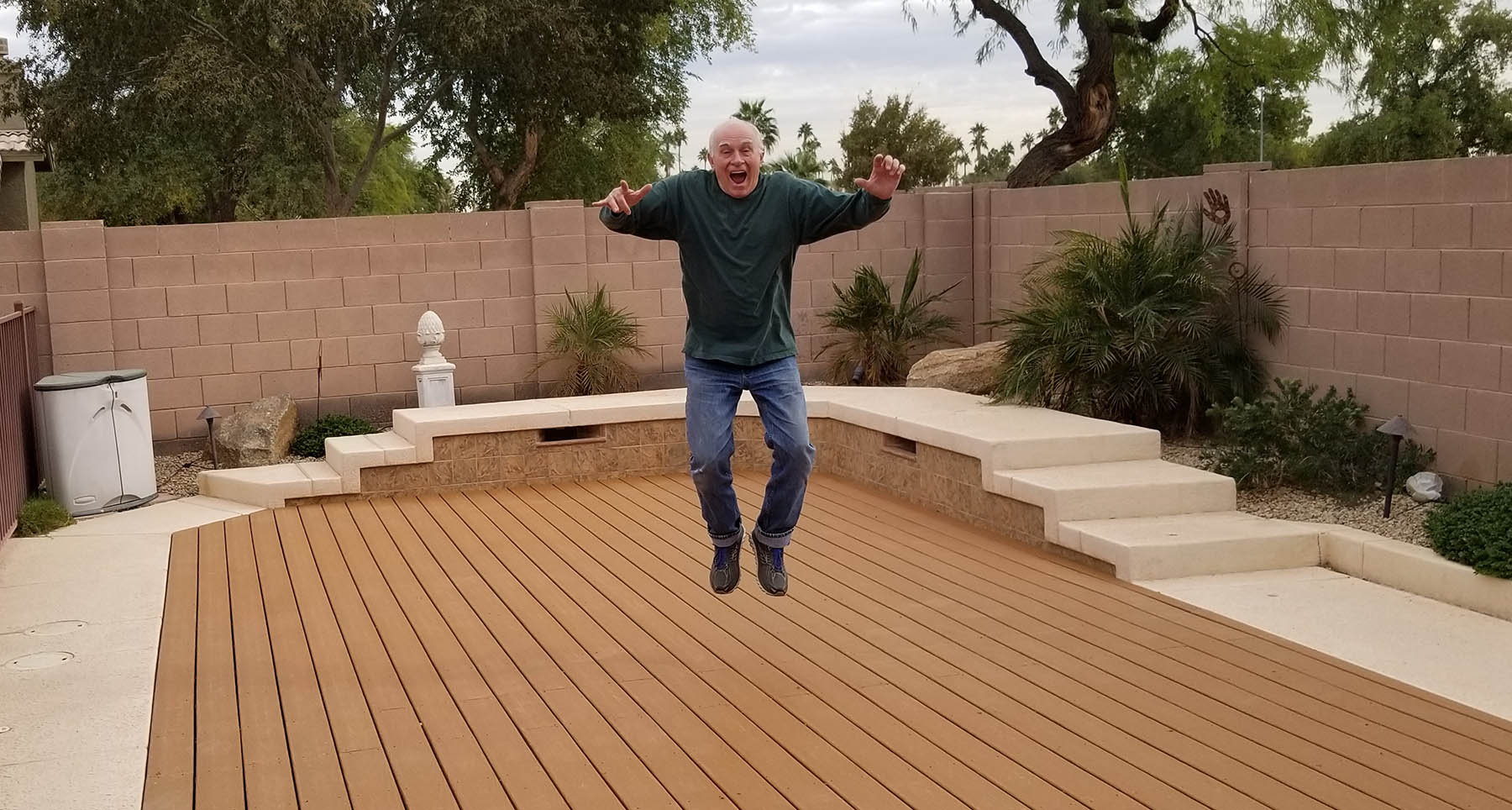 Tired of that old pool?

Conserve Water & Reduce Your Energy Consumption by Retiring Your Pool.

“Very happy with the job and would highly recommend them.” 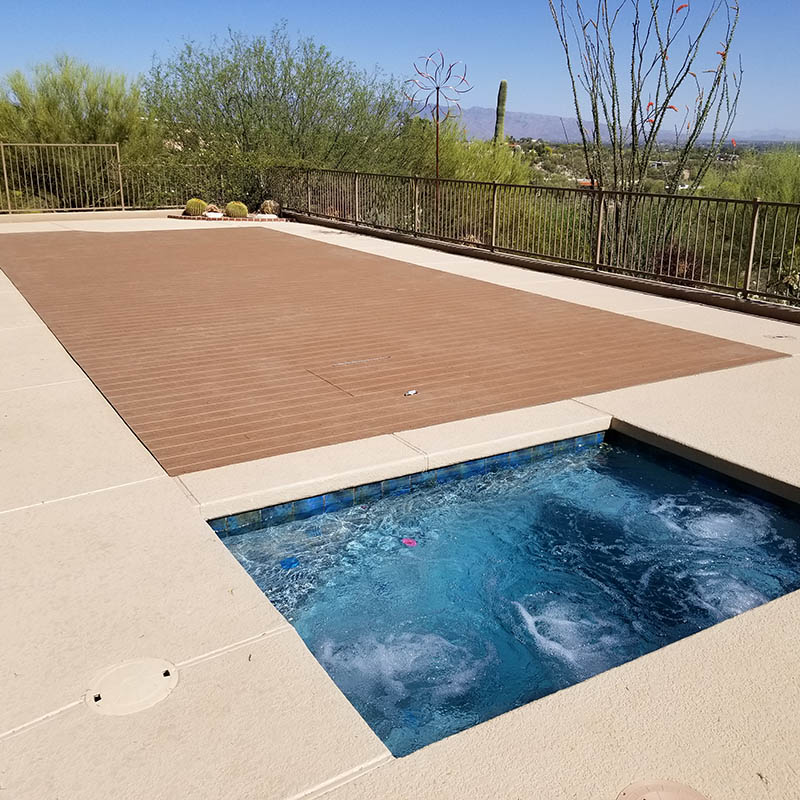 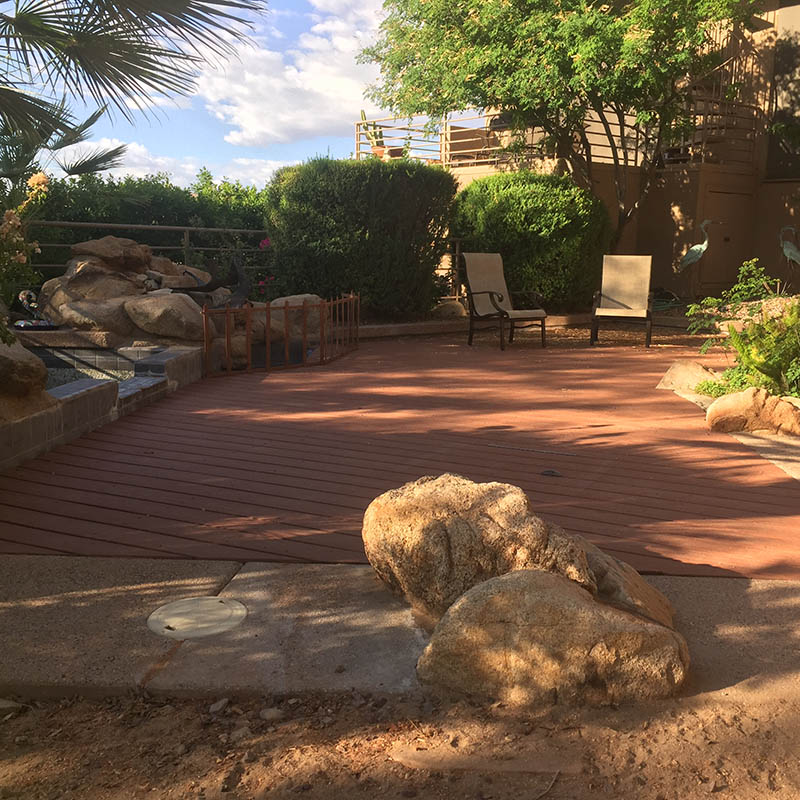 WHY NOT FILL IN? 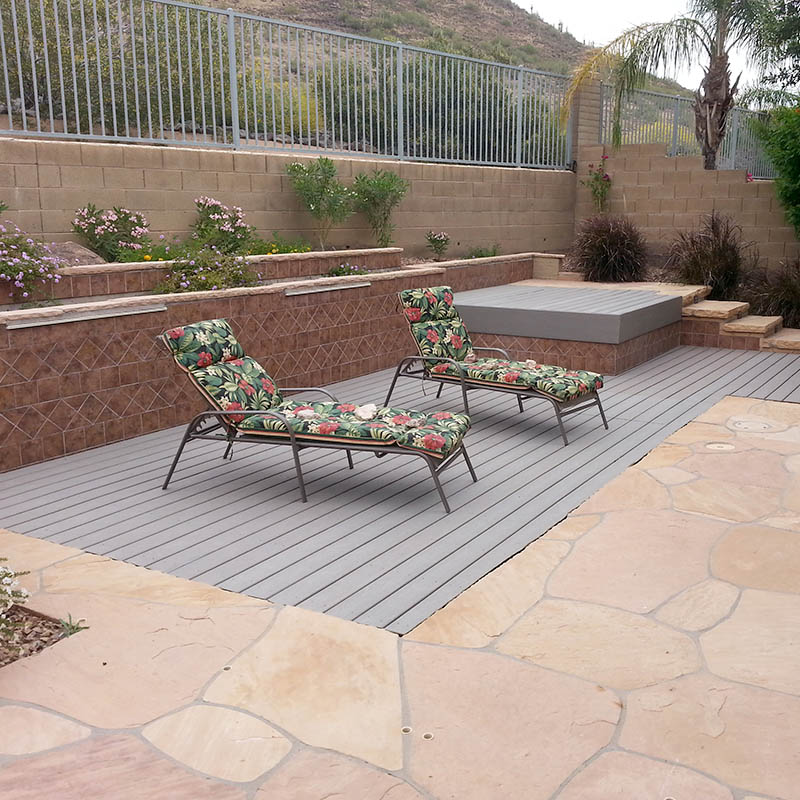 5 Reasons To Retire Your Pool

Is It Time To Retire Your Pool While images of a backyard pool can bring up the feeling of cannonballing into cool water on a hot summer’s day but the reality can be [...]

Deckover has recently received two new patents, two prior patents, and several new “Patents Pending” statuses from the U.S. Patent and Trademark Office, officially recognizing all new cost saving designs and innovations. Items shown may be covered under patent number 7,530,206, 8,122,525, 10,017,935B2, 10,024,048B2, and other Patents Pending.